The dole of the King`s daughter

Seven stars in the still water,
And seven in the sky;
Seven sins on the King's daughter,
Deep in her soul to lie.

Red roses are at her feet,
(Roses are red in her red-gold hair)
And O where her bosom and girdle meet
Red roses are hidden there.

Fair is the knight who lieth slain
Amid the rush and reed,
See the lean fishes that are fain
Upon dead men to feed.

Sweet is the page that lieth there,
(Cloth of gold is goodly prey,)
See the black ravens in the air,
Black, O black as the night are they.

There are two that ride from the south and east,
And two from the north and west,
For the black raven a goodly feast,
For the King's daughter rest.

There is one man who loves her true,
(Red, O red, is the stain of gore!)
He hath duggen a grave by the darksome yew,
(One grave will do for four.)

No moon in the still heaven,
In the black water none,
The sins on her soul are seven,
The sin upon his is one.

Me he enamorado, señor Amaro (L)

Creo que me has inspirado... 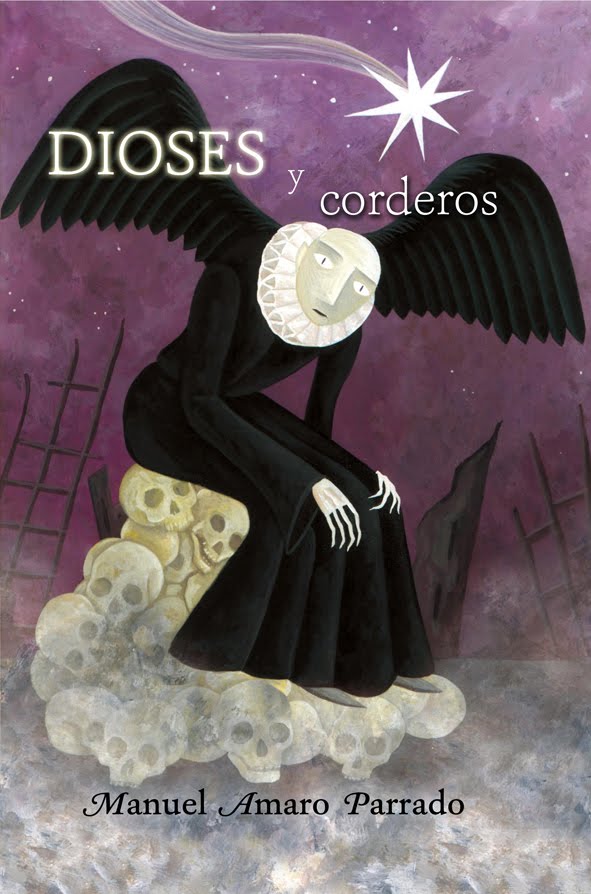 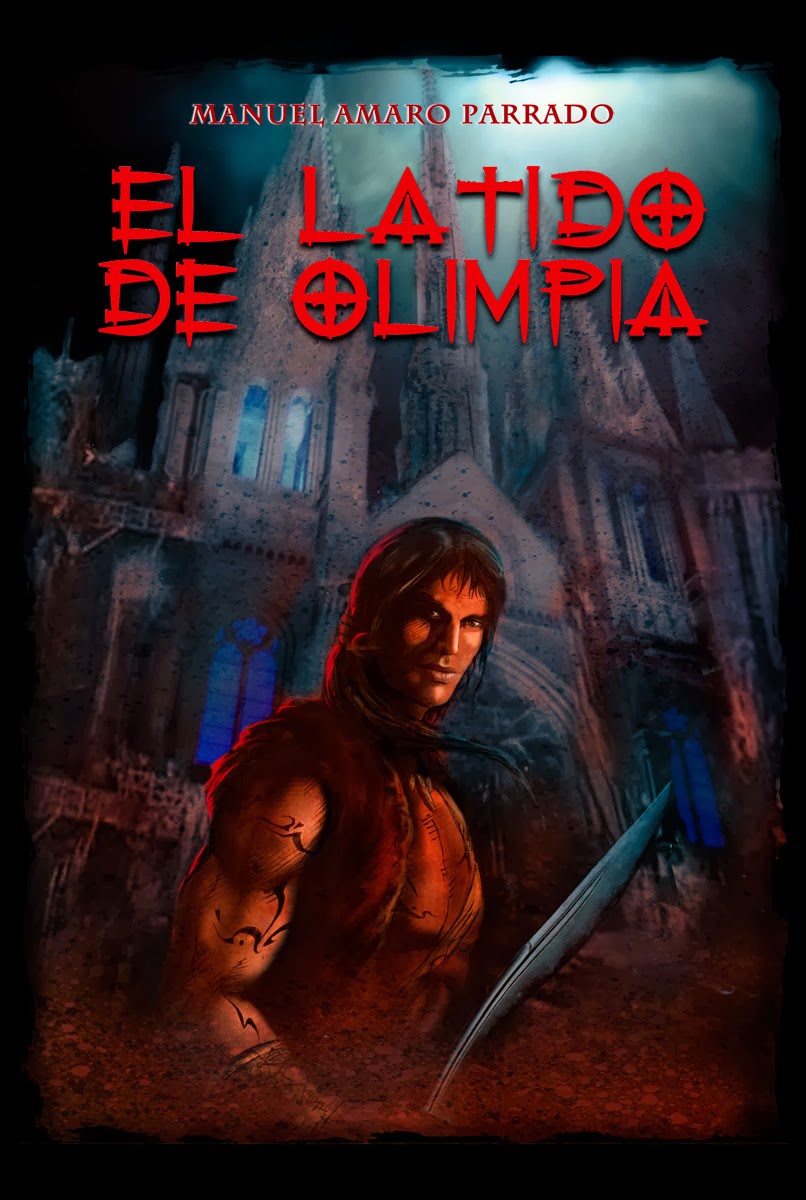